HELP! Minibike Predator 224 Revs high wanting to take off on start and dies when trottle...?? 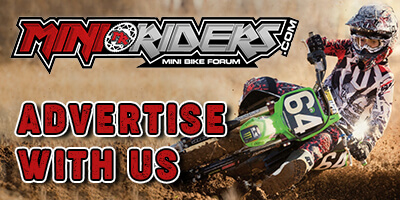 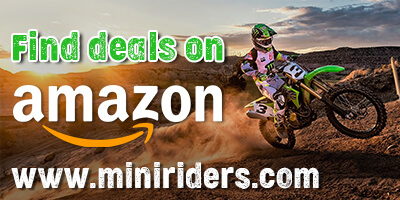 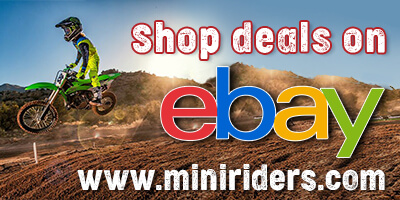 I've very recently bought the Predator 224cc wanting to put it on my Minibike. Also buying a VM22 Carb and header for the 224 installing both. And mounting the engine on to the minibike. I should mention that I checked the Carb just incase it was dirty for some reason also changing the jet with a bigger one. Full Governor removed Aswell. But when I started it up the bike literally took off reving high... since I was now wary of that happening I put the bike on a stand so it wouldn't take off. I started the bike up again same thing happened but obviously didn't take off because it was on a stand. I let it warm up a little then tried to lower the idle speed on the Carb but to no real success the wheel was still spinning like someone was throttling the bike. I also should mention that at this time I didn't have the trottle cable connected... I tried tuning the whole Carb over and over to no success. Then I connected the trottle cable to see if it atleast trottled but when I tried to trottle the engine would die. I looked for vacuum leaks (none), Changed main jet and tuned Carb (no success), checked gas and lines (nothing wrong) oil check (nothing wrong). Checked spark (is fine). Can somebody please help me..?
M

Register today and take advantage of membership benefits. It's FREE!

Enter your email address to join:

Did you know that registered members can turn off the ads?

Enter your email address to join:

Thank you! Please check your email inbox to continue.
There's already a member associated with this email address. Please log in or retrieve your password.
Already a member? Click here to log in
Top